From Disney to backyards shows with Happy Hippie, Miley Cyrus is more than a television and music icon. To date she has graced countless magazine covers, appeared on many late night television shows, toured the world and agitated the airwaves with her expressions of sensuality, sexuality and self. This young musician has six studio albums, with multiple chart toppers, including “The Climb”, “Party in the U.S.A.”, “Can’t Be Tamed”, “We Can’t Stop” and “Wrecking Ball.” Her musical style vary transgressing  multiple genres; pop, country, folk, and hip-hop. 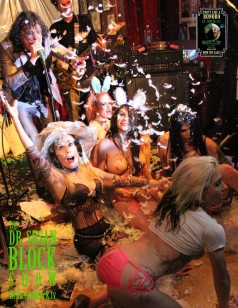 What are people saying about Dr. Suzy and The Dr. Susan Block Show:
http://drsusanblock.com/press

Therapy for the Trumpocalypse on DrSuzy.Tv with 99Dollz! 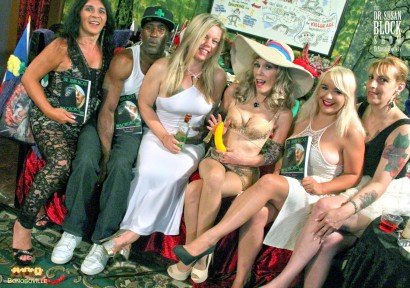 You knew the pot was boiling,  ‪#‎Trumpocalypse is here!

Get your Therapy for the Trumpocalypse with 99Dollz on DrSuzy.Tv.

Watch as Bonoboville takes a stand against the #SmallHands man,

Get to Know a Bonobo: Chelsea Demoiselle 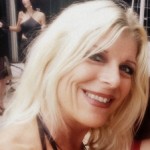 Get to Know a Bonobo: Priestessm 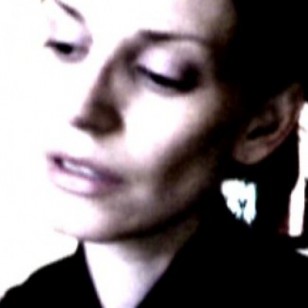 “I love Dr. Suzy.
I hope to see this website flourish!!!”