Netflix Prevents Children from Watching 230 Hours of Commercials per Year 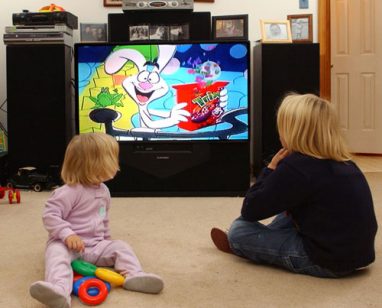 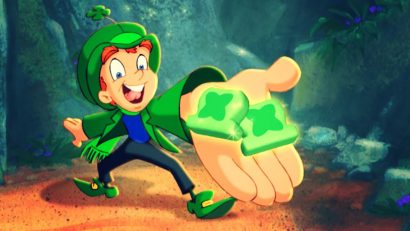 Hey kids! Buy this sugary junk food and this shiny, shoddily made toy, and eat at McDonalds!

Give us your parent’s money and grow into groomed consumers of products you don’t need and food that isn’t good for you. 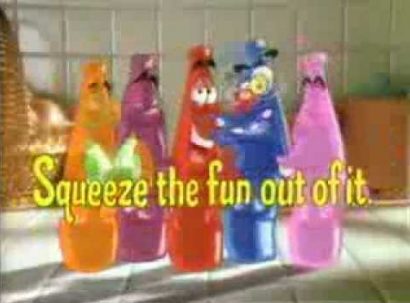 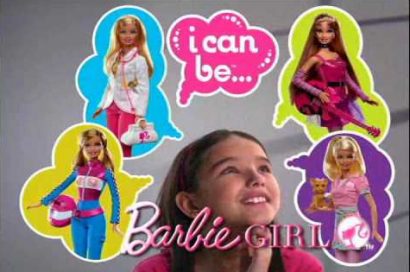 Here’s a funny and twisted sketch from Saturday Night Live about a game show where contestants meet their future second wives. If you’ve got a few minutes and are looking for some laughs it’s worth a watch.

The Number of Lies Sociopath Trump Has Told in Office 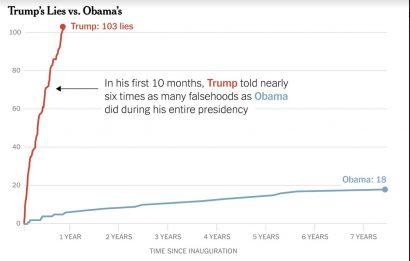 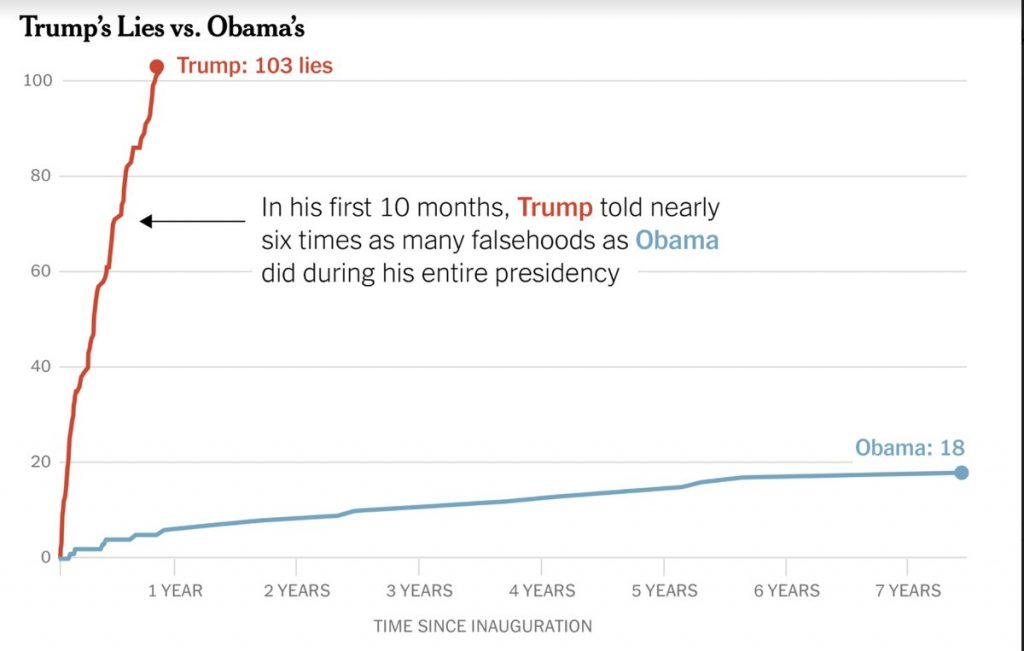 By now it’s clear to most people (except for those with their heads buried in the sand) that Donald Trump lies–a lot. From campaign promises–drain the swamp?–to ego boosting, a large amount of what Trump says is flat out untrue. Every aspect of his behavior screams sociopath, and these infographs from The New York Times clearly show how regularly he blatantly lies (regular bald faced lying is one of the major signs of a sociopath). 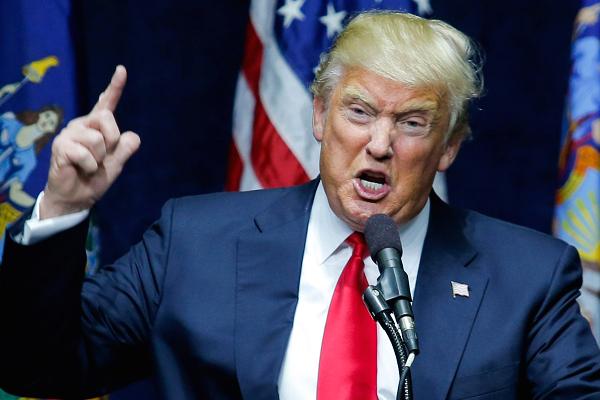 The role of President of the United States requires immense amounts of interaction, but how can anyone be expected to collaborate with someone whose word has zero value? It’s easy to understand our allies distancing themselves from us while this egomaniac runs the country. So who is left standing at his side? Big corporations, corrupt politicians, and spineless yes-men. The sooner Trump and his people are out of office the better, and the sooner our society learns to recognize the signs of sociapathy and avoid giving power to those who will undoubtedly abuse it, the better. Let those with warmth and love in their hearts lead us, not toxic power addicts.

Block Book Features: What Do You Do With a Chocolate Jesus?: An Irreverent History of Christianity 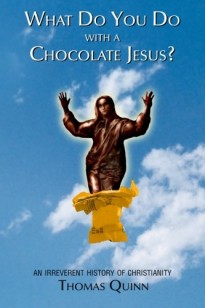 What Do You Do With a Chocolate Jesus?: An Irreverent History of Christianity

“”What Do You Do with a Chocolate Jesus?” is the funny and skeptical, yet genuine exploration of the Christian history they don’t teach in Sunday school. It finds humor, irony, and occasional insight amid the inconsistencies, absurdities, hypocrisies, and flat out weirdness that too often passes for eternal truth. Like a history of religion as done by The Daily Show, it humorously explores the facts, the history, and the big ideas in an engaging and entertaining story. Pitting actual Scripture against pious propaganda, Thomas Quinn treks through chapter and verse of the New Testament, explores the sordid saga of medieval beliefs (including End-of-the-World panics and fights about what kind of stuff Jesus was made of), and reveals some of the shocking attitudes of America’s founders toward religion. It isn’t always pretty, but it’s usually good for a laugh. If war is too important to leave to the generals, religion is too important to leave to the preachers. Skeptics need evangelists, too.”