One of my favorite publications, Wear Your Voice published an article highlighting the empowerment that phone sex can provide, whether it be professional or personal. Although it is not a traditional form of therapy for survivors, it offers a way to build autonomy without utilizing your body or sacrificing your own pleasure.

“KNOWING I CONTROL MY PLEASURE AND BOUNDARIES COMFORTS ME. WITH PHONE SEX, SURVIVORS CAN GET CREATIVE ON OUR OWN TERMS WITHOUT SACRIFICING OUR PLEASURE.”

You can view the link here. 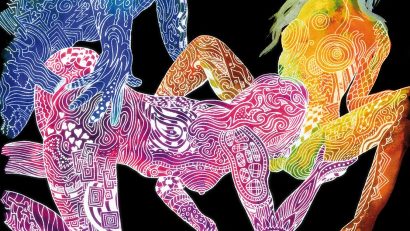 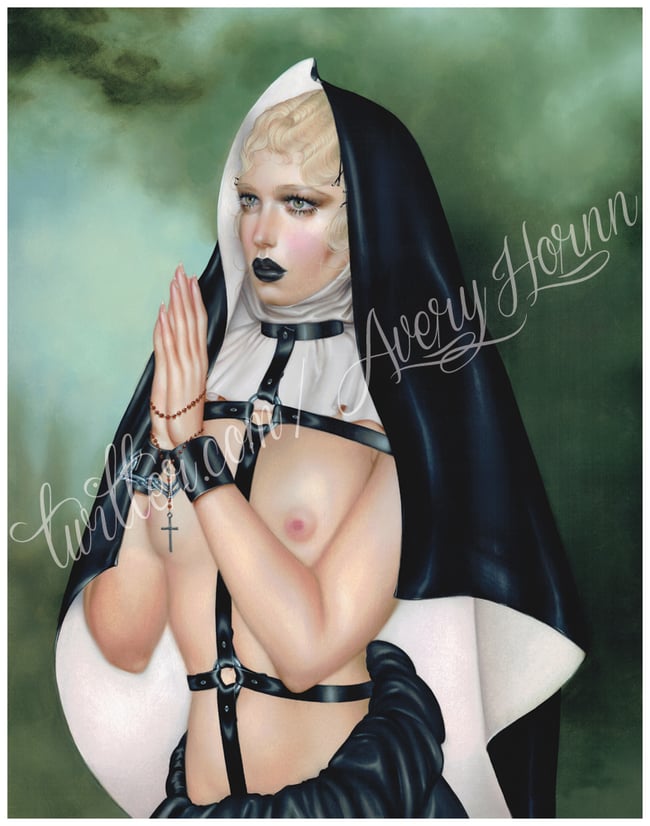 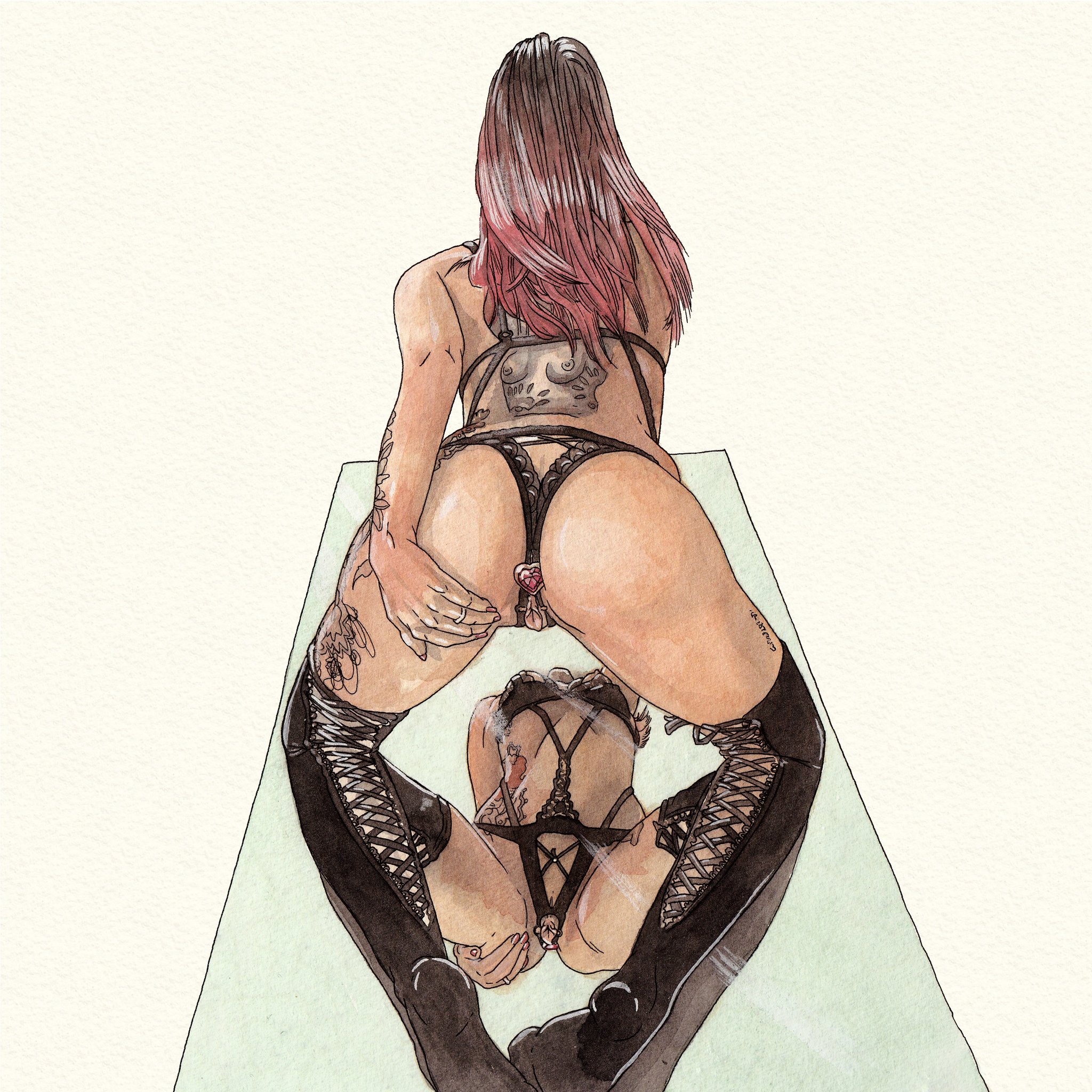 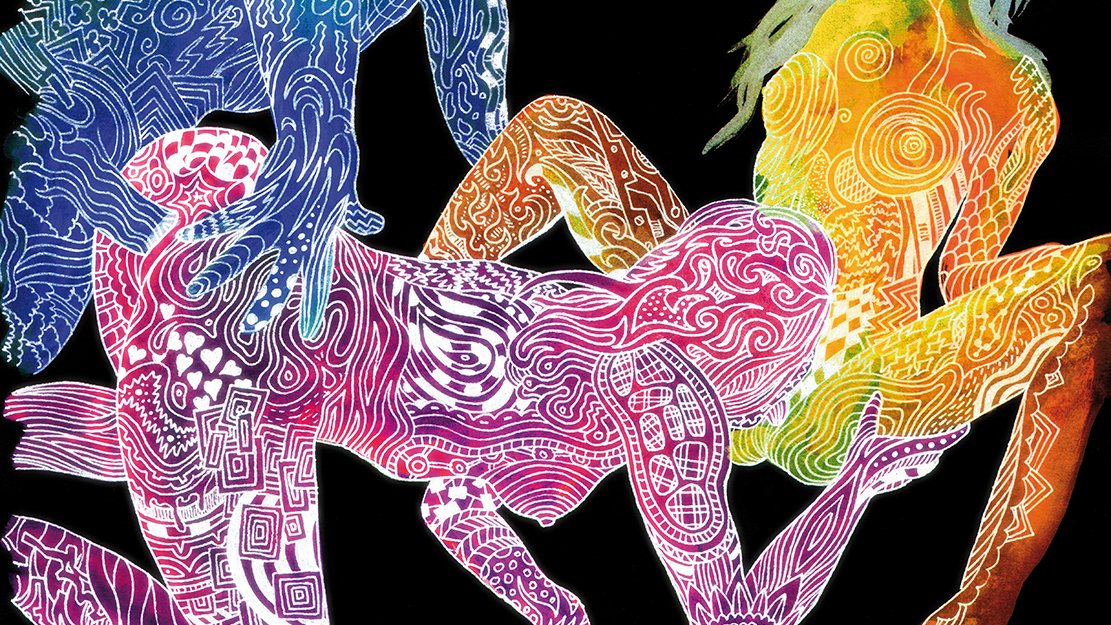 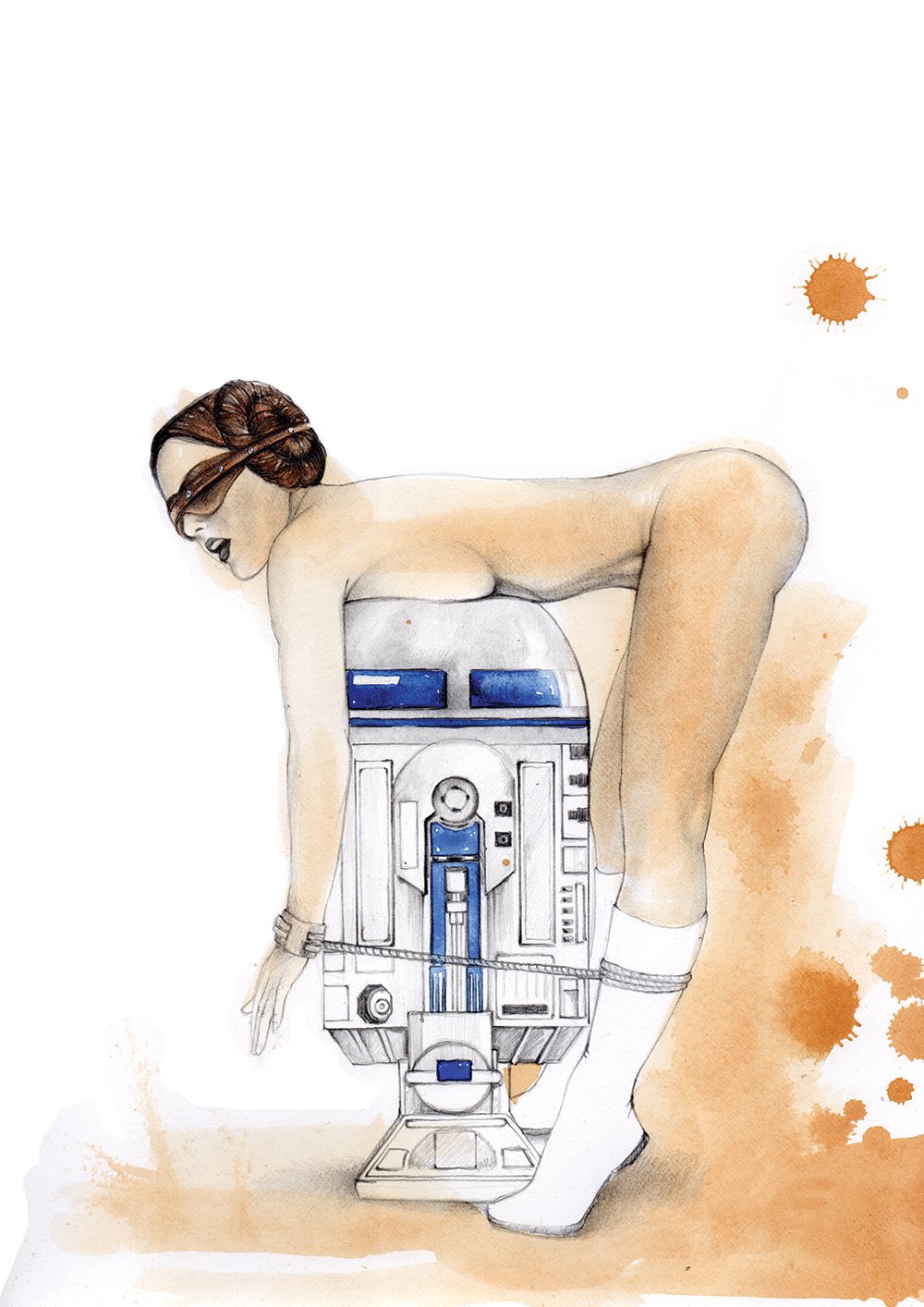 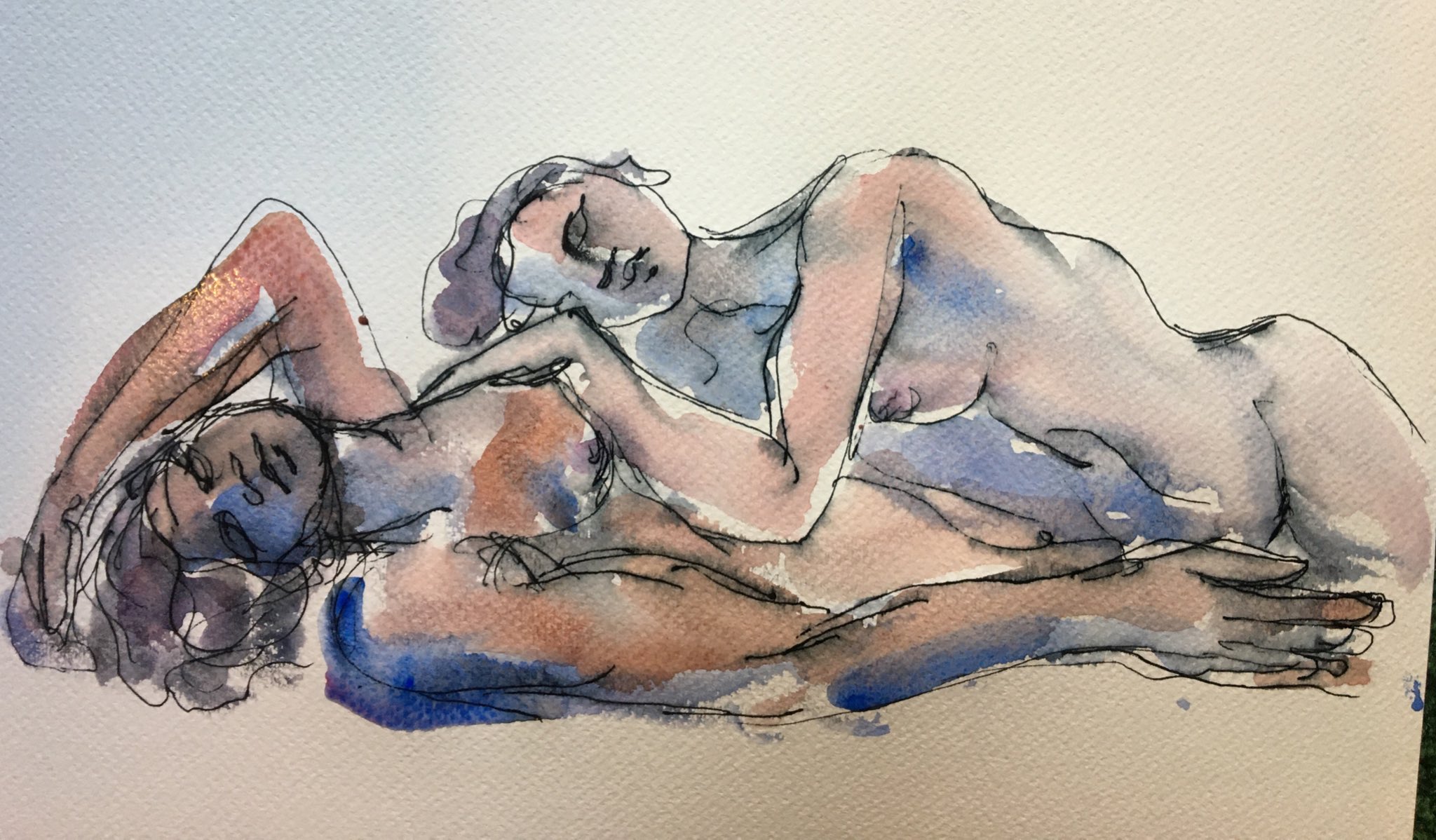 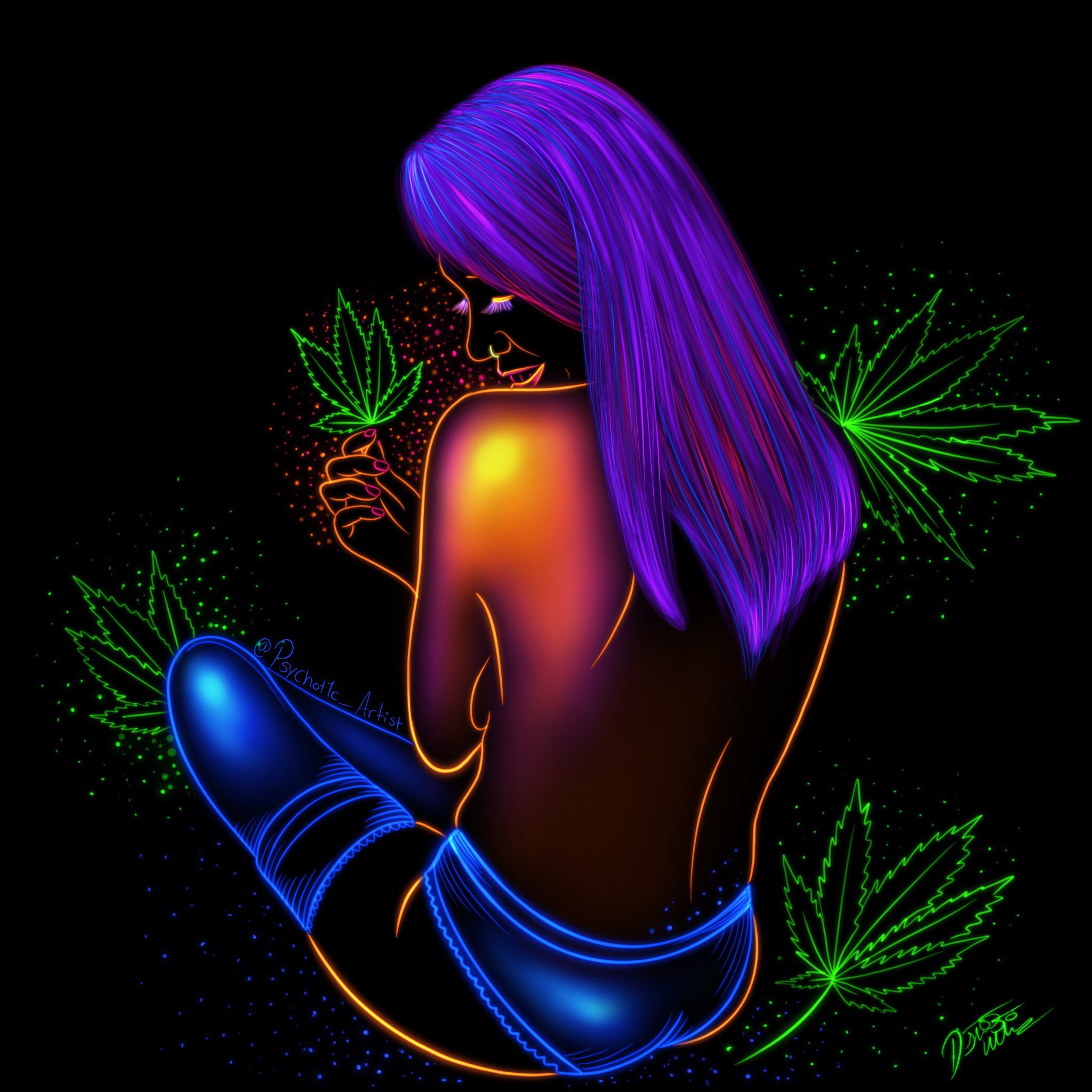 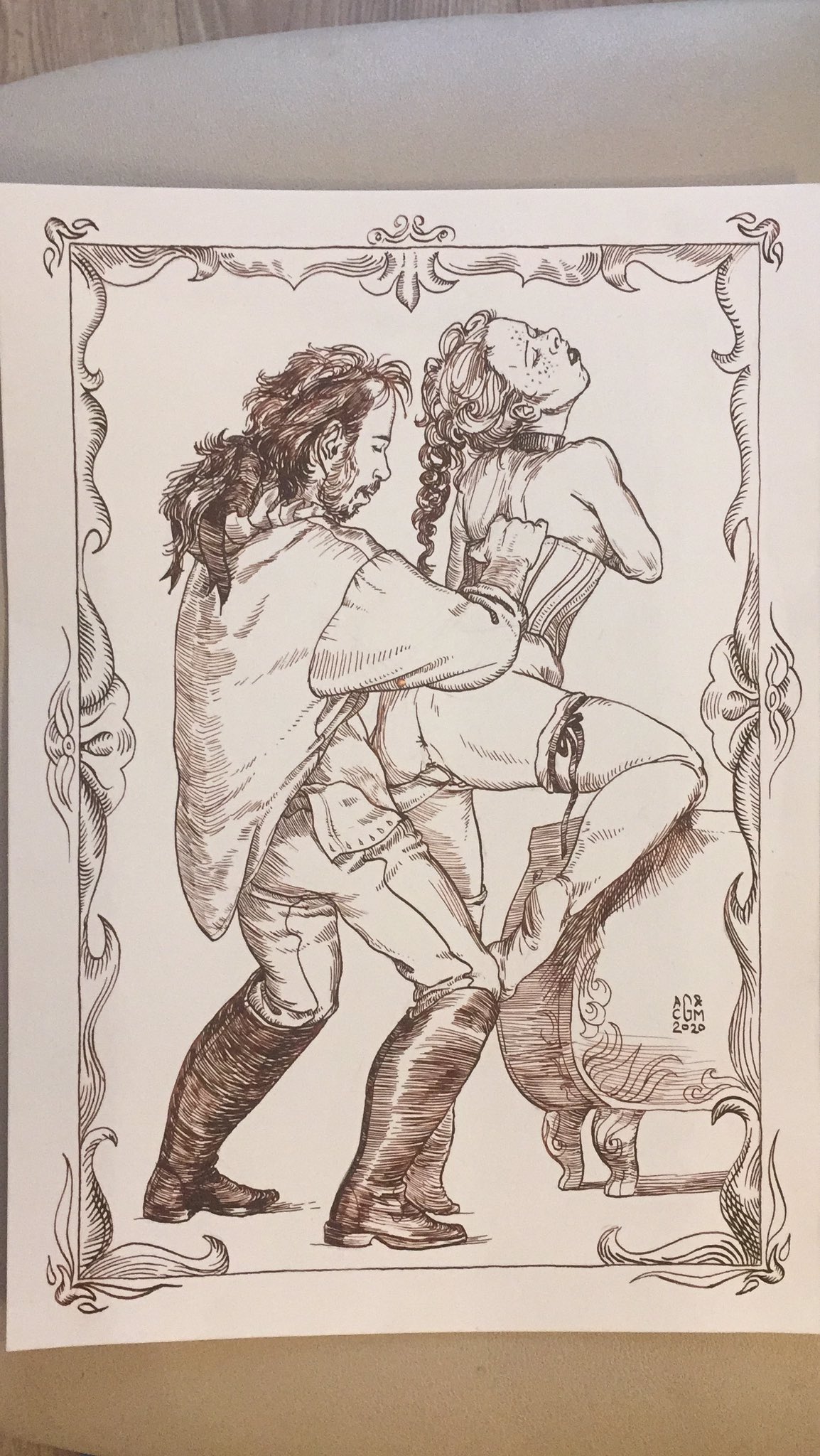 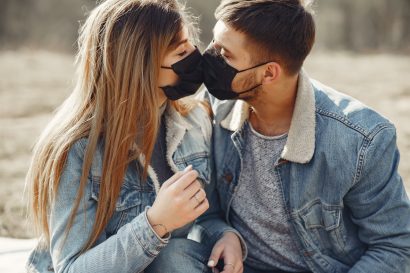 Over the course of history, there have been landmark events that reinvented our approach to sex such as the mass production of the car, World War II (with the fifties and the rise of the nuclear family following suit), the invention of birth control, and even pandemics of past generations.

This wouldn’t be the first time that the United States has dealt with a monstrous pandemic. The Spanish Flu of 1918 also altered dating and intimacy, where any forms of sexual contact (especially kissing) were regarded as deadly and taboo. As social distancing proves itself to be the new normal, once again we’ll have to adapt.

While humans are attached to technology, at the same time we still crave face-to-face interactions. How do we build relationships and experience pleasure with other humans without the ease of social events? Over the past several months, it seems as if we’ve regressed to Regency-era antics akin to Pride and Prejudice, with wistful stares across the room, and where merely brushing fingers is like tasting the Forbidden Fruit. In the midst of a transitional period in history, how are those of us stuck in limbo going to make do?

With a culture driven by technology, finding love (or temporary satisfaction) is a double-edged sword. On one hand, the internet has unveiled a host of possibilities. Free of geographical constraints, and connecting bridges between unique interests, souls may find each other online that may have without the help of the internet. Over the past two decades, there have been millions of platonic, romantic, and purely sexual bonds that have formed with the aid of cyberspace. On the other hand, social media has increased the amount of lazy and surface-level interactions. Due to the abundance of readily available information, and the lack of effort needed to attain it, modern sex and dating have become even more of a conundrum.

To top it off, the hookup culture of today combined with hustle mentality and our increasingly nomadic nature has placed short-lived, self-serving ecstasy above meaningful relationships founded on mutual interests and taking the time to “get to know each other.” Sure the latter still happens, but it has become increasingly difficult to find.

Over the past several months, I’ve pondered what social distancing means for the future of those of us that are still very single. If you’re looking for love or lust, this period proves to be a massive hurdle to overcome. For the time being, gone are the days of meeting a hottie at a bar or a fated run-in in a coffee shop. Gone are the days of which you’d swipe right and link up for a steamy rendezvous. If you don’t have a thriving inner circle, it may be a task to meet new people who share your beliefs and interests.

At this time, it’s important to be optimistic. If you’re still looking to try your hand at dating, perhaps it’s time to rejoin those dating apps you’ve sworn off. It may take a bit of mining and right-swiping, but there’s still a possibility that there’s someone just like you looking for you too. Also, in the virtual world, there are tons of classes, workshops, and gatherings to meet people. If you can find a regular gathering that suits your interests, you can add more interesting people to your circle. There’s a little more effort involved to meet like-minded souls these days, but it’s still possible. During the era of social distancing, this means that most individuals will be more selective of potential partners, and will more than likely take more time to get to know one another, or in some cases, there will be less “game-playing.” If someone isn’t interested, they simply won’t move forward.

On the other hand, quarantine is an excellent time for self-discovery and self-love. If you’re not used to being alone, this is a great time for rest and relaxation. It’s also a great time to develop and learn outside of the influence of others. While isolation can be harrowing, it forces some introspection. With everything moving at a slower pace, there’s more time to figure out who you are, where you are going, and what you want your current life to look like. Whenever you’re ready to put yourself out there again, you’ll be a better person, and have a better knowledge of what you’d like out of a relationship.

So what direction are you heading towards?

STAY TUNED FOR PART II of this article with suggestions on sexy activities during quarantine!