No Children on the Administration 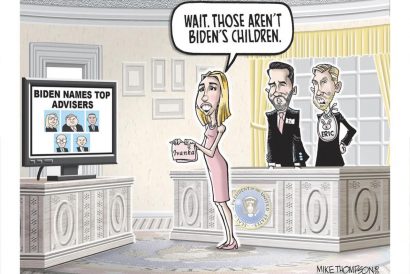 People with actual qualifications at the White House? 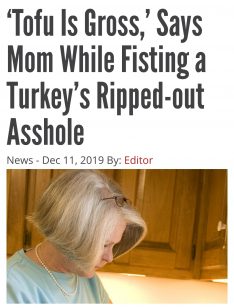 Some Hard Truths About Aladdin 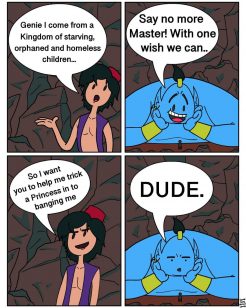 Aladdin was looking for a whole new world!

THE FUCK-IT LIST: 30 Sexy Things to Do During Social Distancing 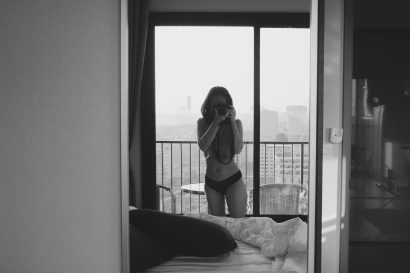 With Coronavirus cases skyrocketing during the winter season, it’s become apparent that social-distancing, or more specifically, physical-distancing isn’t going away anytime soon. Since most gatherings are prohibited, and most of us are confined to our homes, how are we supposed to remain sex-positive during a time where sex has become akin to a forbidden act? Whether you’re in a relationship or single, there are ways you can remain sexually active and sex-positive without risking your health. In fact, without the pressure to engage in physical intimacy, this forces us to get a bit more creative in our approaches to sexuality.

Here are some ways you can enjoy sex during a time of social (or physical) distancing: 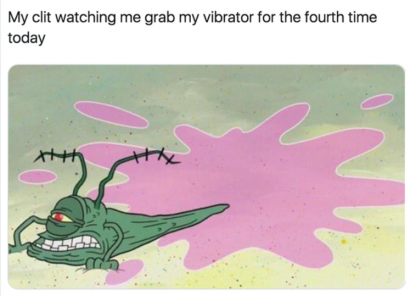 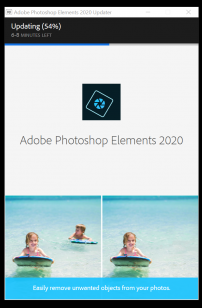 Why You Don’t Put Christmas Lights on Palm Trees 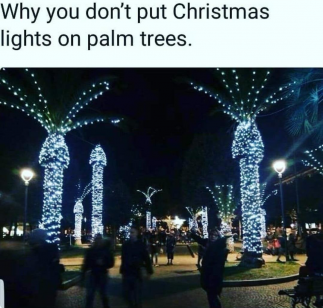 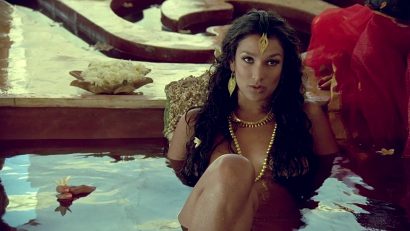 India has a tumultuous relationship with the film industry and its display of blatant sexuality on screen. It’s the largest film industry in the world due to the number of films it produces each year. However, over the course of its history, the Central Board of Film Certification (India’s film censorship body) has banned some of the most innovative, thought-provoking, and provocative films. Anything that displays what constitutes as vulgar, sexually explicit or a challenge to authority is shielded from the Indian public. For the country that created the Kama Sutra, India has pretty Puritanical beliefs in regard to the consumption of art.

One of the films that were banned by the Indian censorship board was Mira Nair’s aptly named Kama Sutra: A Tale of Love. Drawn from the name of the ancient texts, the film is one that displays Kama Sutra more as a philosophy, and as a means to be in control of one’s sexuality. With the female gaze behind the camera, the film also shows a woman who decides to take control of her own destiny.

Despite its ill reception in its home country, Kama Sutra: A Tale of Love was critically praised. To this day, a genuine curiosity still surrounds the film. Even though the trailer in question no longer exists, it was the third most-watched on Youtube in 2018. Behind Avenger’s Infinity War, and the Star Wars: The Force Awakens, and ranking above Fifty Shades of Grey, that is no small feat. What does that say about the desire for the film? Kama Sutra: A Tale of Love remains banned in India to this day. Anything that’s provocative enough to be banned, becomes all the more enticing to those it is forbidden.

Tara (Sarita Choudhury) is from the upper caste, a princess. Maya (Indira Varma) is her lovely servant. As the film begins, Tara goes to a class where she learns about Kama Sutra (translated as “love lessons”). Maya watches from above, eager to join the other girls and learn what they learn. Early on in her life, Maya sits on the sidelines, watching as Tara enjoys the spoils of life. From the lower caste, Maya is gifted with Tara’s cast-offs, especially her hand-me-down clothes. Despite her modest upbringing, Maya is more alluring and naturally gifted in the art of attraction. Tara notices this, especially when her husband-to-be, Prince Raj Singh (Naveen Andrews) is immediately smitten with Maya.

After Tara mistreats Maya, Maya decides to seduce the prince on his wedding night. Bringing the concept of leftovers full circle, Maya finally passes something used on to Tara. After her encounter is discovered, Maya is shamed out of the palace, and forced to live elsewhere. While away, Maya finds love with sculptor Jai (Ramon Tikaram), and learns the art of Kama Sutra, as she had always wanted to.

To some, Kama Sutra: A Tale of Love‘s appeal may be its overt sexuality, but there’s more to it than that. Maya is a woman with her own agency and refuses to bend to the path laid out for her. From the beginning she states,

“I am no one’s slave!” and that she wants to make her own destiny.

Maya could have easily settled and married Tara’s brother Prince “Biki” (Khalid Tyabji), but she chose to go her own way. Unwilling to be second to Tara, Maya becomes superior in almost every way. Despite the animosity between the two women, Maya and Tara reconcile, and Maya teaches her old friend what she knows. A powerful moment is when the two women stand before a mirror, Maya encouraging Tara to admire herself. With some coaching, Tara finally gains the strength to stand up to her husband.

Kama Sutra: A Tale of Love, more than a love story, is a tale of strength. Why does a story of women overcoming need to be banned? If it encourages other women to do the same, then perhaps that’s where the fear lies. It’s not so much paying homage to an ancient Indian text as it is inspiring women to make their own choices.

POTUS vs. The Count 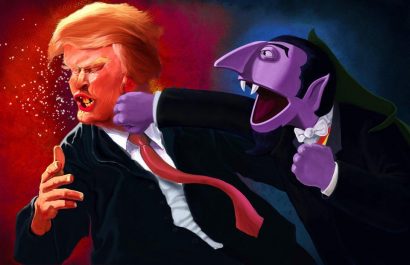 POTUS vs. The Count from r/pics