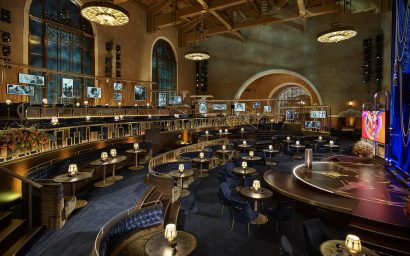 For the 2021 Oscars, many changes were implemented due to the continuing threat of Covid. With the Kodak unavailable, the Academy found another venue for the glitziest night in Hollywood. The special venue that was chosen was none other than Union Station. While the major transportation hub has been a filming site for hundreds of productions, the Oscars would prove to be an even bigger spectacle…one that hindered many of the city’s public transportation users, as well as the massive homeless population in the area.

For the entire article, you can visit the LA Times. 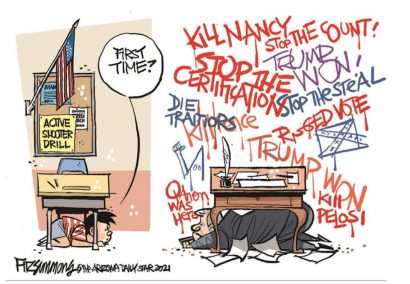 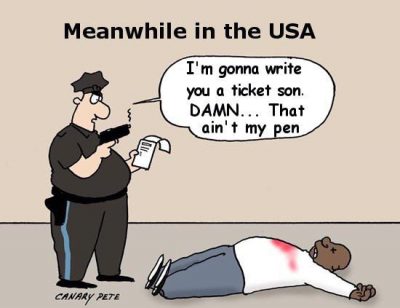 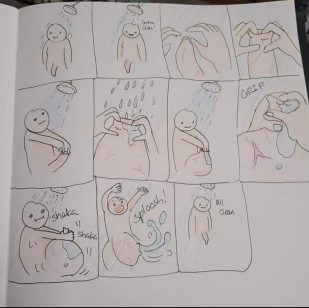