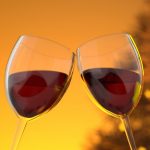 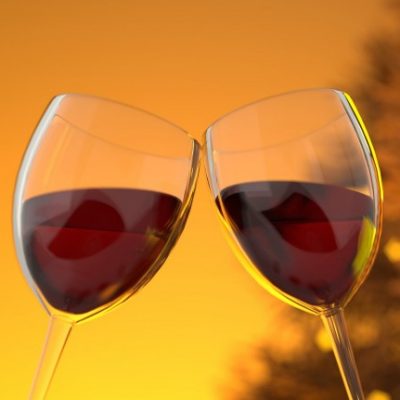 I am the keeper of the photo archives for the Bonoboville Art Commission. Would you like to sell your photography work, now you can. Go to your profile and click on Do Stuff. Need help getting started? Call the  Art Gallery at 310.568.0066.

arrow_drop_down
Members Only
— View My Albums
drsusanblock.com
Bonobo Since 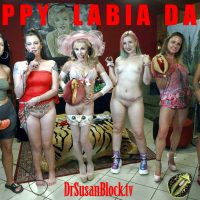 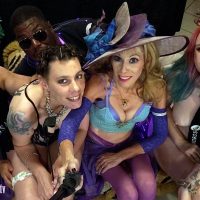 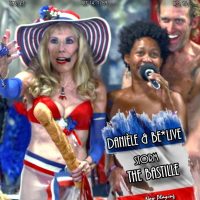 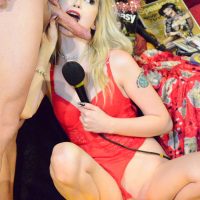 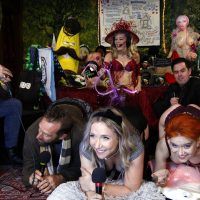 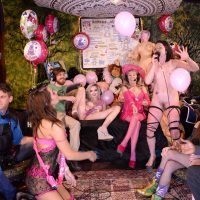 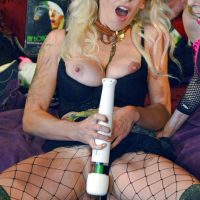 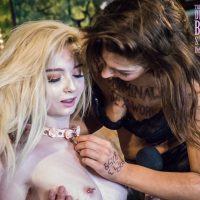 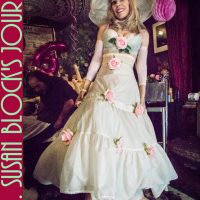 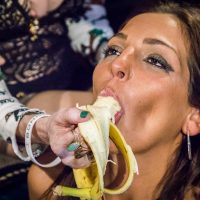 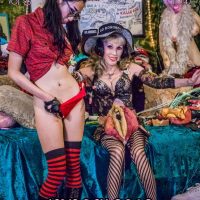 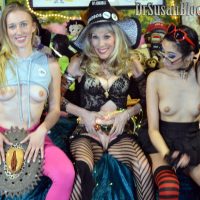