We Produce an Adult Commentary Talk Show and we are looking for a male or female Improv Comedian/Actor/Actress who would be able to do a Satirical and nonsensical interpretation of the various political insane stuff coming out of Congress and the White House.

If you've ever watched the Colbert Report on Comedy Central, we are looking for something similar. You can create a character (or characters) and you will essentially lampoon the various different policies, tweets, press releases, etc coming out of the White House.

Your act will be mostly improv. You must be able to think quickly on your feet and you must have a little knowledge of current political events (we only discuss MAJOR stuff that makes the news, and we mostly only talk about current events or extremely well known events) For instance, this week Trump came out against Transgendered people being in the military.

This is a great opportunity for up-in-coming comedian/actors to create a character and get some screen time working on your craft in a LIVE setting.

This is open to male and female improv comedians/actors/actresses. If you mesh well with the show, you would become a regular appearing once or twice per month and/or whenever Trump says something stupid.

Similarly, if you are part of a troupe and you put together something that is funny and political/satirical we'd love to see it and have it performed live on our show.

Reply with contact information and I will likewise reply with links to our show. 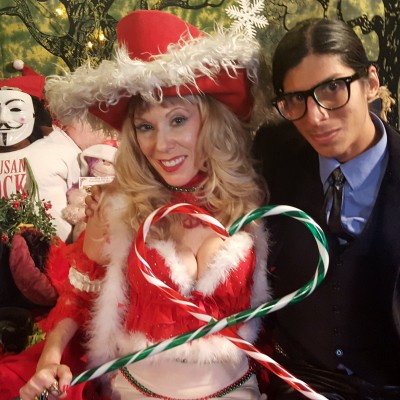 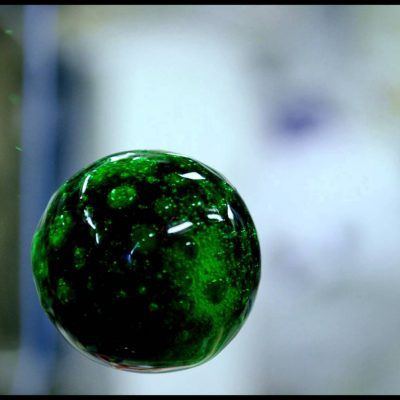 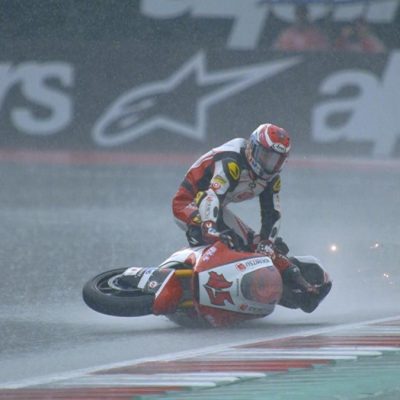 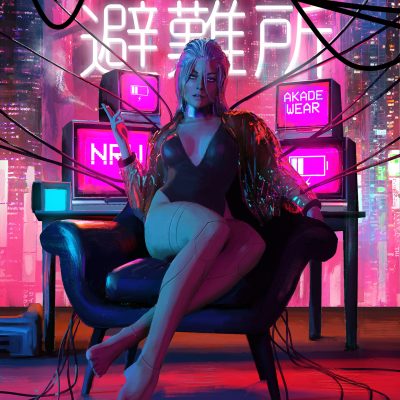 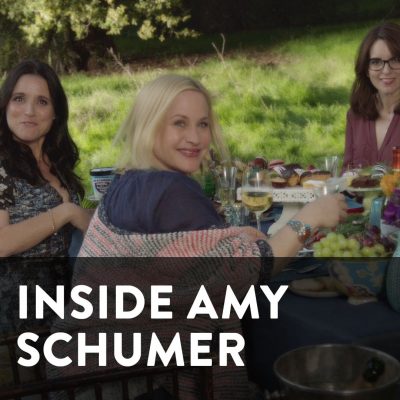 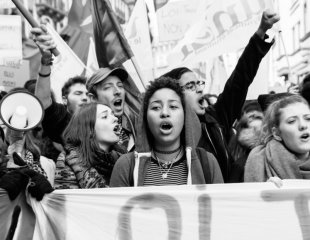