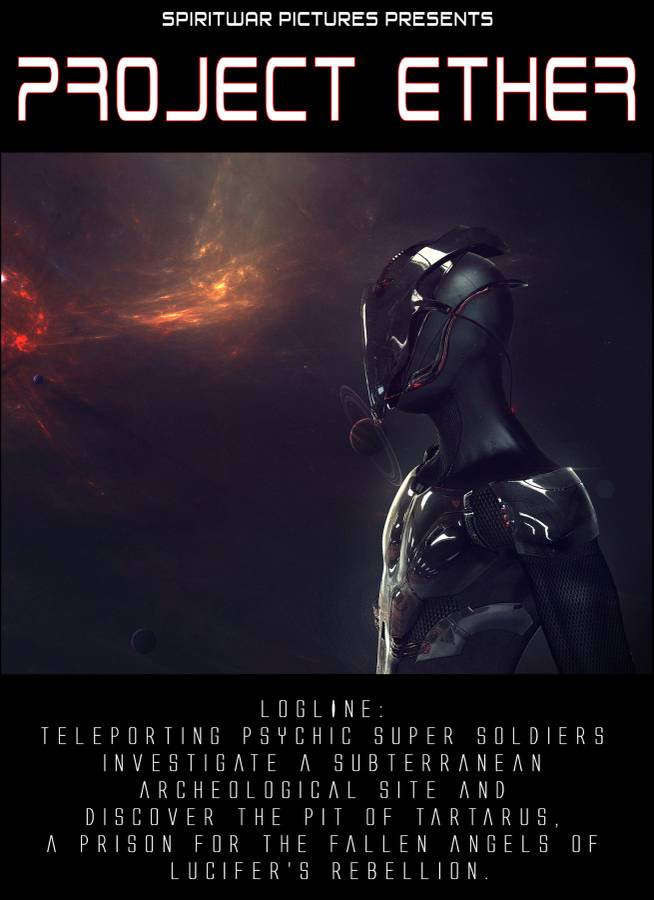 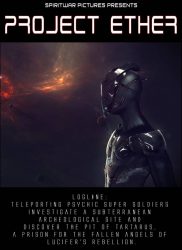 *** Tell them you found this ad in Bonoboville.com ***

My name is Jim Beeson. I am a screenwriter / composer / film editor in the East Los Angeles area. I've recently written a screenplay that was nominated for an award for best script – Content 2022. I'm seeking investors to complete this film project. I've got the main Male / Female leads, a director, a line producer (credits – the walking dead) an incredible CG artist, a film composer, supporting actors and an Indiegogo campaign. I'm trying to raise capital for a Reg CF equity crowdfunding campaign through Regulation D Resources – https://regdresources.com

I've had stellar reviews for this script and had a professional script reader service give it 6,7,8 out of 10 and have even had a college professor rave about it. A Los Angeles based film company has expressed interest in the film (they are in production with another project until August) and it has been suggested that this project is a great fit for HULU or NETFLIX

Sample of my work:
https://youtu.be/g3NQ7-Iu8TA

Thank you for your time, Jim

*** Tell them you found this ad in Bonoboville.com ***

This Ad has been viewed 1 time. 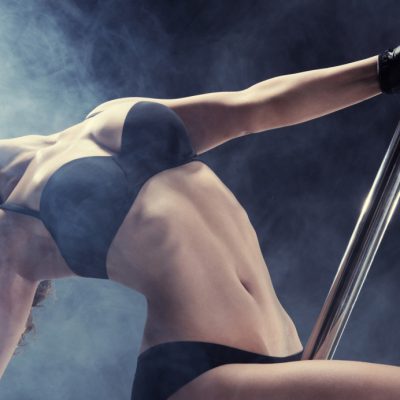 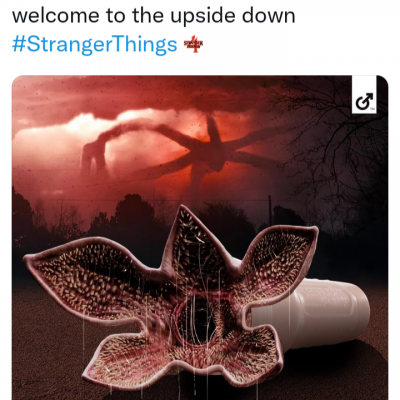 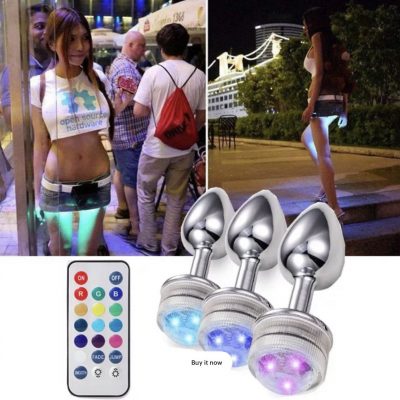 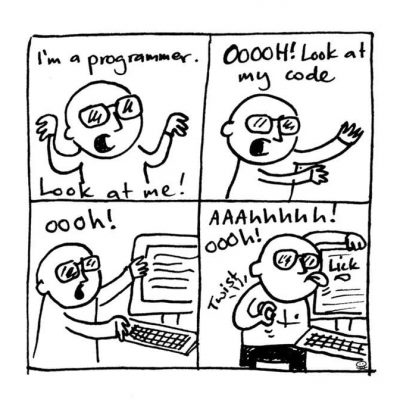