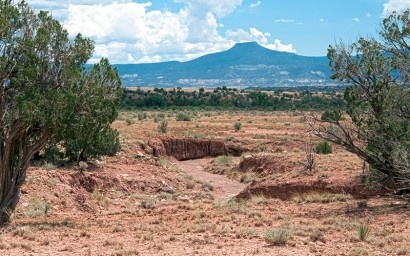 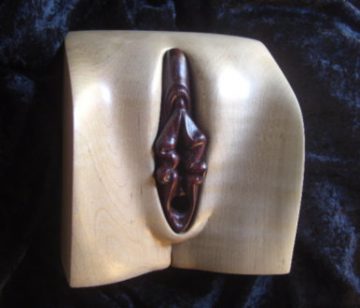 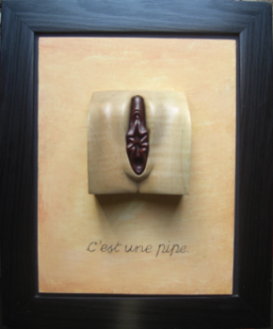 “This is from a series that I’m making of functional art pipes that I’ve hand carved in exotic woods from photos that people have sent me. The vulva comes out and the bowl is where the vagina opens. I’ve mounted it on a painted board with the words “C’est une pipe” painted underneath in homage to Magritte’s “Ceci n’est pas une pipe.”. 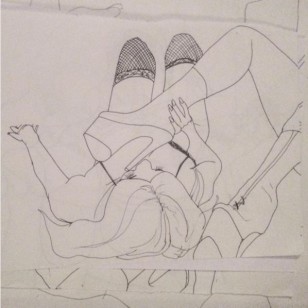 Tell the Don what you really think of his politics with these pro-peace, anti-Trump badges. Button up today! 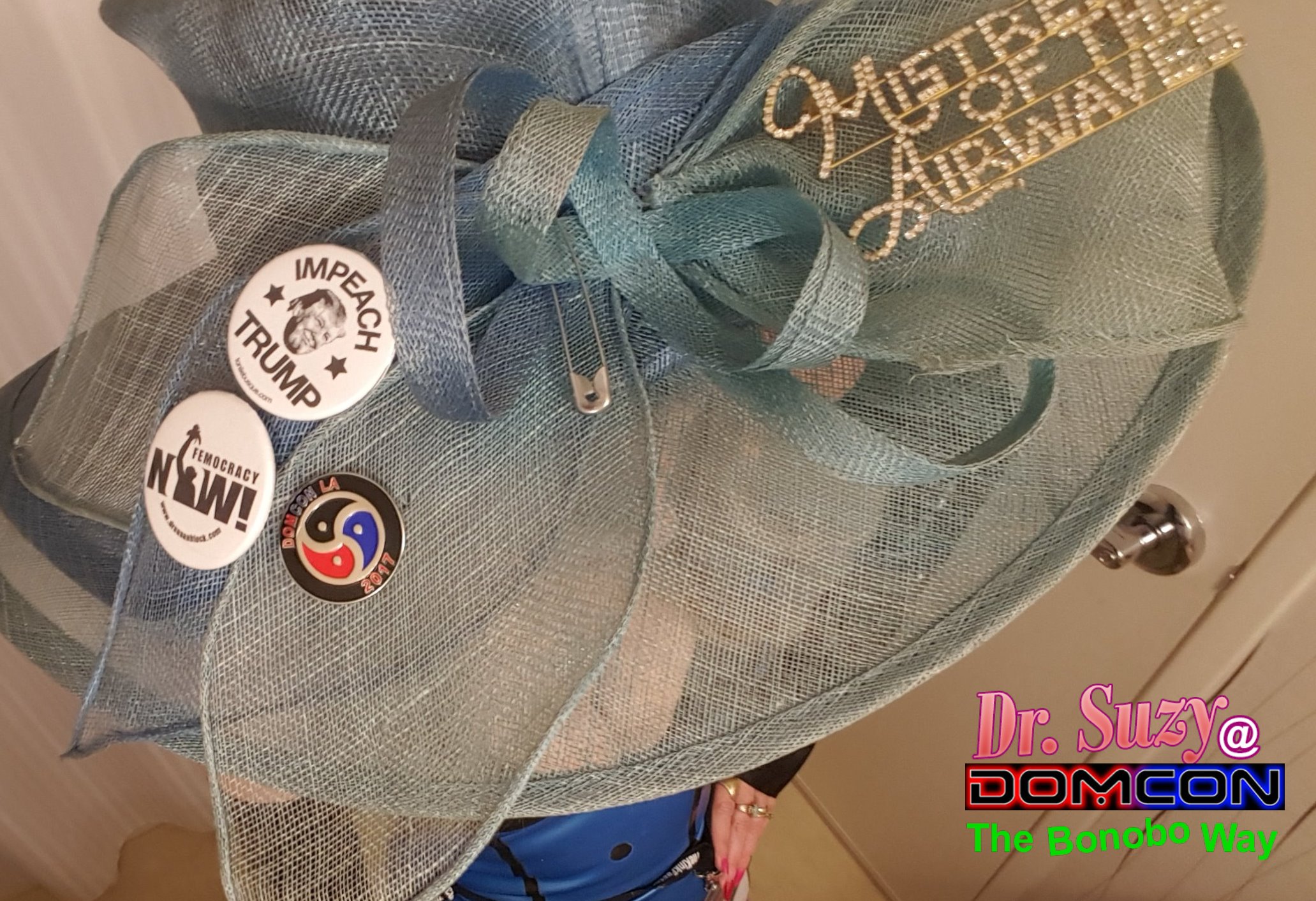 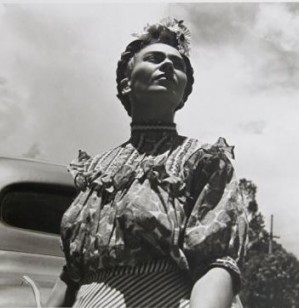 Do it for the arts! RARE Frida Kahlo on Silver Gelatin by the late photographer Leo Matiz.

“An up-close portrait of Frida Kahlo, the famous Mexican artist. One of the most prolific female artists of the twentieth century, Kahlo was lauded for her celebration of indigenous Mexican culture and the female form. The photographer, Leo Matiz (1917-1998), was known as an eclectic artist, born in Colombia and best known for taking portraits of famous Latin American artists. Blindstamp Leo Matiz, Leo Matiz ink stamp verso. Originally taken in 1945, this gelatin silver print was printed in 1991 and is signed in pencil by Matiz. Edition: 19/37. It is offered unframed.” 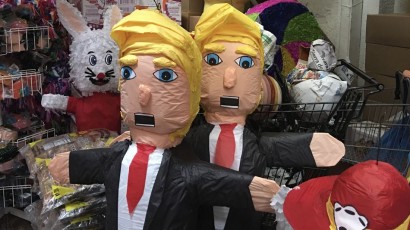 “Many vendors and customers in the Piñata District are Latino, and some political pundits, including University of Southern California professor of political science and public policy Christian Grose, view the piñatas as a means of expressing the demographic’s feelings toward Trump.” 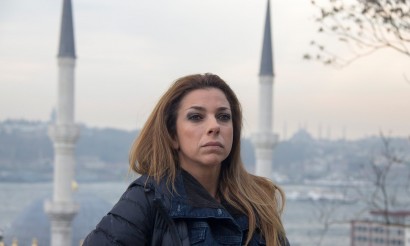