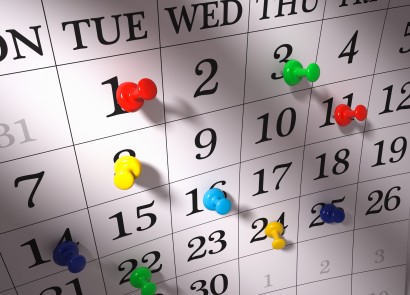 “I’ve been to swinger clubs. I’ve had threesomes. I’ve met people at clubs, bars, bookstores, professional networking events, concerts, and sports events, and had sex with them minutes later. I’ve had masters and Doms to serve sexually. It’s fair to say I’ve dabbled in almost everything. Until I met Mara, the one thing that was missing from my sex life was a true kindred spirit. I never had a female friend with whom I could, without hesitation, divulge all of my sexual exploits and in turn hear stories that matched mine. She and I met at a swinger party, and we’ve been friends ever since.”