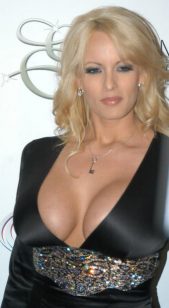 Why so much for a dress? Well, according to Stormy, it was the gold dress she wore during her 2006 rendezvous with Mr. Donald J. “Grab ’em by the pussy” Trump. However, before the museum will pay for the dress, a forensic DNA test will need to be conducted to prove its legitimacy.

While some sex workers sell old nylons, panties, and shoes, Stormy’s dress may create a new market for those that enjoy sex with their politics. Or is that politics with their sex? 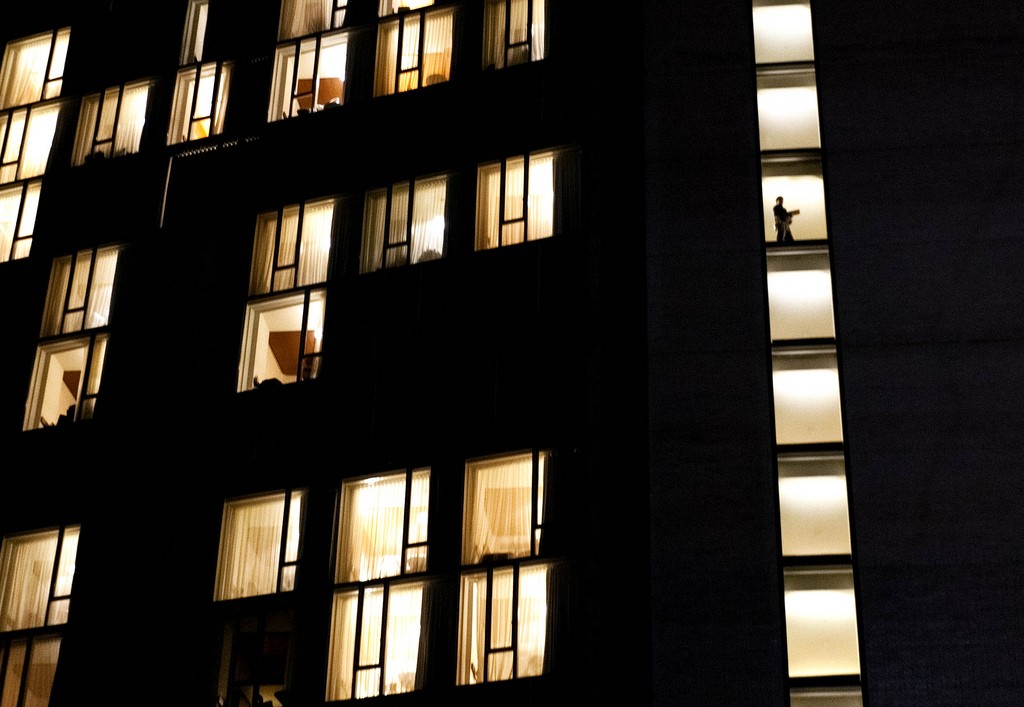