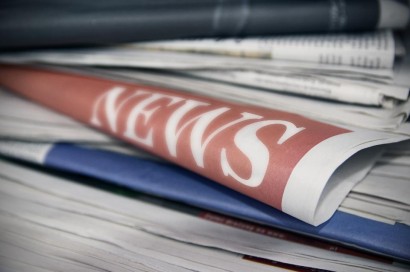 By Paul Glader via Forbes

“Where do we most often find real truth, real facts in a new era of Internet hoaxes, fake news stories and new political administrations that tout their own “alternative facts”?

Many citizens appear confused and worried. News stories from the BBC and the New York Times and Money magazine are reporting (with proof) that dystopian novels such as 1984 by George Orwell and Brave New World by Aldous Huxley are seeing a noticeable boost in sales. After Meryl Streep’s anti-Trump and pro-journalism speech at the Golden Globe awards in January, donations picked up to the Committee to Protect Journalists. Subscriptions to the New York Times and other newspapers have picked up dramatically since Donald Trump was elected president according to the Columbia Journalism Review and other sources.

Meanwhile, I’ve been hearing from several well-educated friends, who are wondering if their own reading habits are leading them toward facts or fiction. “Hey man. Got a question for you on this ‘fake news’ thing,” wrote one friend from my high school years. “What’s your advice and do you have an opinion on where to find some form of truth in our media today?”