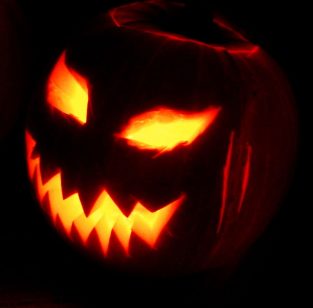 “Halloween is just a week away, which means it’s crunch time for figuring out a costume. And when it comes to find the funniest, scariest, and best ones, it makes sense that trick or treaters and adults alike turn to Google. People ‘google’ so much that the search giant’s name has become a verb. Embracing this honorary eponym, Google Trends has released a trove of data that not only reveals 2017’s most popular Halloween costume in the U.S. (Wonder Woman), but also breaks ideas down state by state.

Tracking the best costumes using with up-to-the-minute search results, the Google Frightgeist tool can display the data in several ways. First, there are the top trending costumes, nationally, which as of this writing are…”

Fall into the Bonobo Way!

Author Dr. Dieter Duhn pens a vision for  a new global culture. “This book encapsulates the insights of more than 40 years of research in living in one of the world’s more radical community “Tamera” and combines these results with the findings of revolutionary pioneers.” Tamera itself is located in Portugal (1995) and was founded in Germany in 1978. .