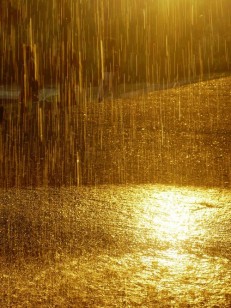 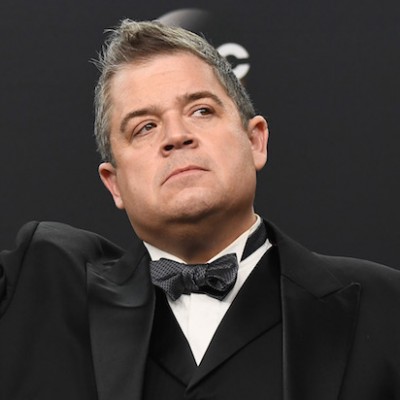 Comedian Patton Oswalt had a field day with the hashtag #GoldenShowers after it became a trend on Twitter on Thursday, giving a play-by-play of the hashtag overtaking other trending topics.

In another tweet, the actor and comedian asked Elton John to play at the inauguration, under one condition. “Hey @eltonofficial: Agree to play the inauguration, but only to play ‘Goodbye Yellow Brick Road….’”   Read More.

“Need to talk privately about #GoldenShowers? Whether you’re a #Pee-Lover or the #PEEOTUS, we’re here for you