From Mae to Madonna: Women Entertainers in Twentieth-Century America 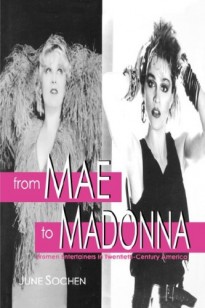 From Mae to Madonna: Women Entertainers in Twentieth-Century America

“Entertainers were the first group of successful women to capture the public eye, taking to the stage in vaudeville and film and redefining their place in society. June Sochen introduces the white, African American, and Latina women who danced on Broadway, fell on bananas in silent films, and wisecracked in smoky clubs, as well as the modern icons of today’s movies and popular music…” 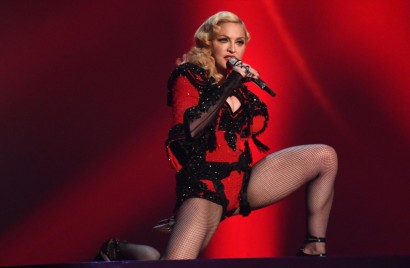 “Madonna has said she feels betrayed by women who voted Donald Trump president of the United States.

The singer, who was outspoken in her objection to Trump in the lead-up to November’s election, told Billboard that the outcome of the race “felt like someone died.”

She criticized the “insanely high” volume of women that voted for the businessman, who faced staunch criticism for his objectification of women in the weeks before election day, instead of supporting female candidate Hillary Clinton…..”  READ MORE

Tufayel Ahmed is a Culture Journalist for