Song of the Week: I Touch Myself 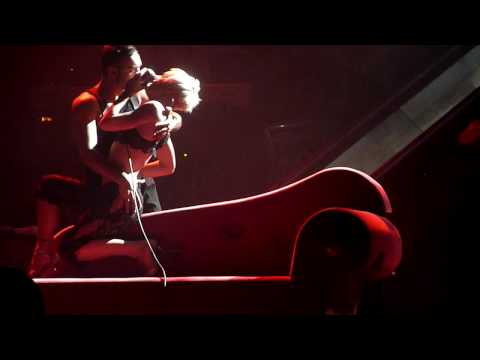 masturnbation, music, Song of the Week