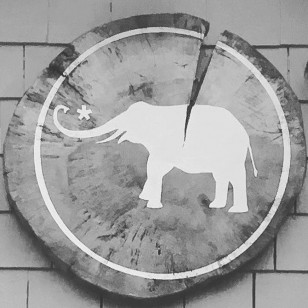 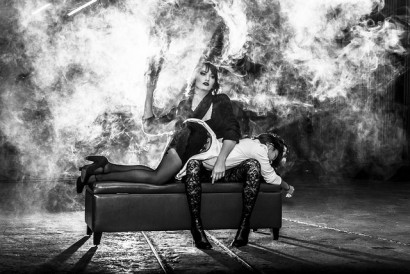 Instead of Valentine’s Day, Celebrate Lupercalia By Dr. Susan Block via Elephant Journal

Intro: “Saint Valentine” was a farce…it all began with a she-wolf.

In a world of fake news and “alternative facts,” it’s no surprise that we’ve been sold a Valentine’s Day fallacy, too.

It stars Saint Valentine, a Christian martyr who was arrested and condemned to death for unlawfully marrying young couples in pagan Rome. While imprisoned, Valentine healed his jailer’s blind daughter, who fell in love with the chaste priest. Before being executed on February 14th, he left the girl a farewell note (which she could now see, thanks to his saintly ophthalmology skills), signed, “Your Valentine.”