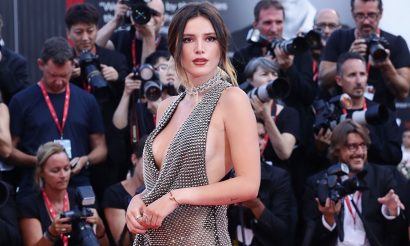 Since its inception, OnlyFans has provided a safe space for sex workers to earn a stable income. Due to its lucrative subscription model, and lack of caps on a la carte products such as videos and photos, sex workers have been able to profit in a way they haven’t on other platforms. In a time where sex workers’ livelihoods are constantly threatened, and other sites have banned any overt displays of sexuality, OnlyFans has provided financial freedom for hundreds of thousands of users. Unfortunately, like platforms such as Youtube, Tik Tok, and more, celebrities are seeing additional ways to make income. One of those celebrities, Bella Thorne did just that.

Claiming to be doing research for a Sean Baker (Director of Tangerine and The Florida Project) documentary project, Thorne joined the service, raking in over $1 million in under 24 hours. However, the issue doesn’t necessarily lie in Thorne’s record-breaking sales, it lies in something a bit more complex.

Additionally, here is an article from Rolling Stone that sums up the story well: https://www.rollingstone.com/culture/culture-news/bella-thorne-onlyfans-twitter-pricing-changes-1051389/.

Top OnlyFans user Erika Hoedewald explains in detail how the payment model works at the service, and what Bella Thorne did to jeopardize the livelihoods of hundreds of thousands of sex workers:

If you don’t understand why every sex worker hates Bella Thorne’s stinky guts and how she endangered the livelihood of hundreds of thousands of creators, let me explain it for you! First, Bella Thorne made an OF & made $1m in her first day. This isn’t the bad part. 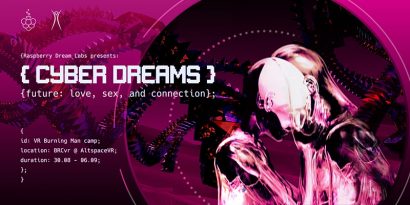 CYBER DREAMS is a virtual immersive experience that combines live music, dance, and sexuality. To read more about it, visit https://futureofsex.net/virtual-sex-entertainment/live-out-your-erotic-cyber-dreams-at-this-years-virtual-burning-man/.