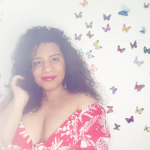 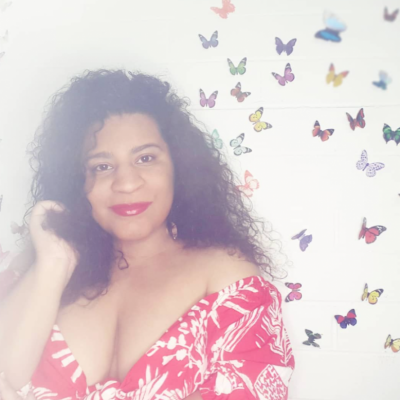 I am a twenty-something writer who has a passion for discussing female empowerment, psychology, and film and television. I am an LA resident originally from North Carolina!

arrow_drop_down
Members Only
thecinemasoloist.org
Bonobo Since 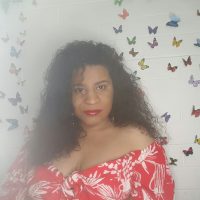 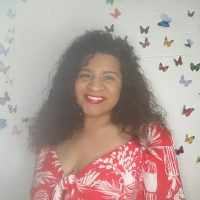 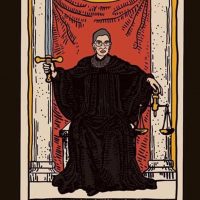 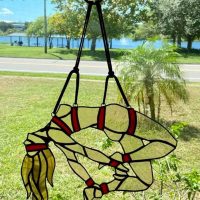