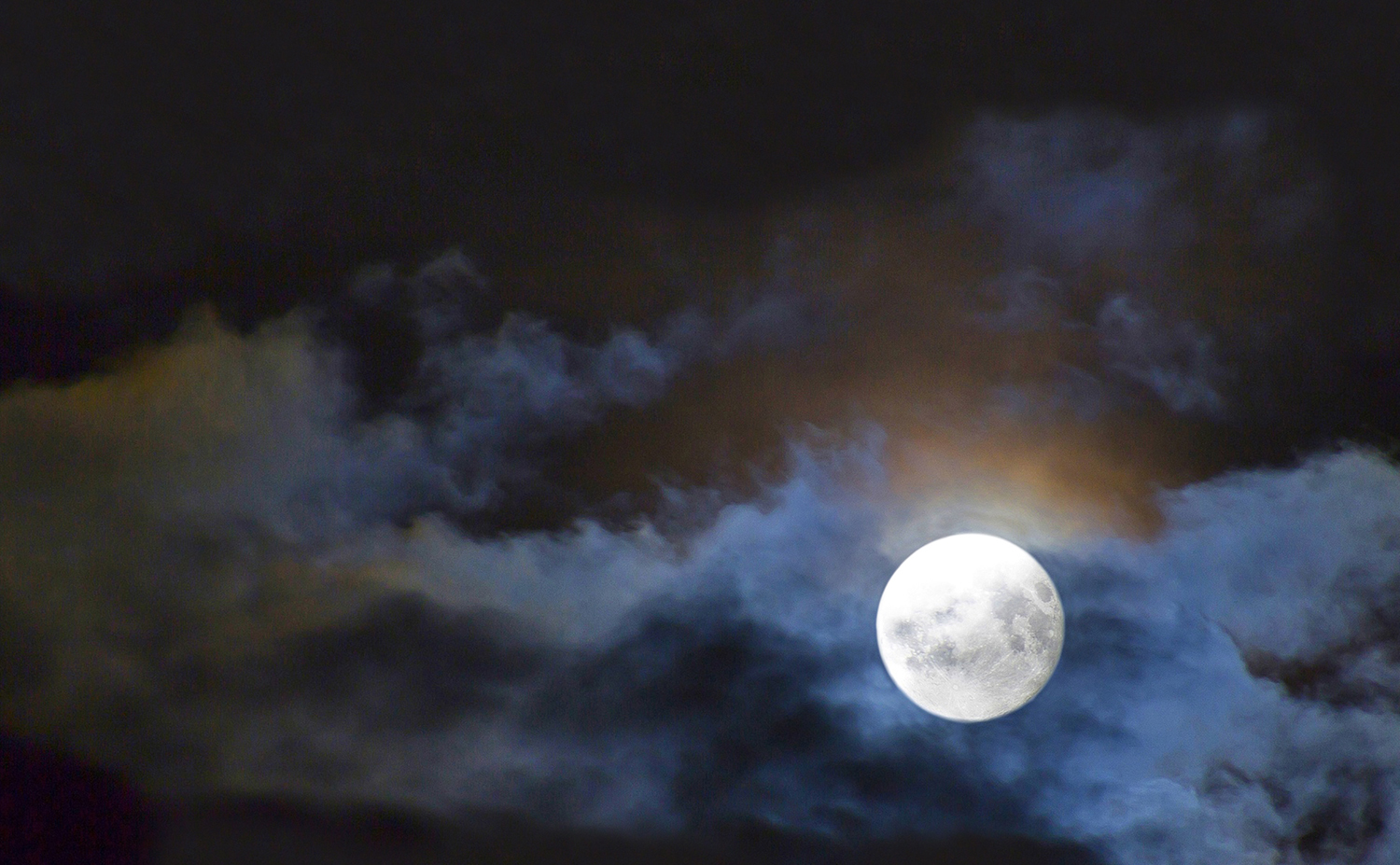 More From The Collector & Friends

1588860922
Some Twitch Users Are Getting Angry About So-Called 'Booby Streamers'
https://gizmodo.com/some-twitch-users-are-getting-angry-about-so-called-boo-1821154185
For years, Twitch.tv has been the web’s go-to for gaming live streams, crowd-sourced experiments like Pokémon playthroughs and commenter-controlled investment portfolios, and other bits of acceptably time-killing content. Unfortunately, this droll peace is being threatened by the internet equivalent of the dumb controversy surrounding desnudas in Times Square.
1658867457 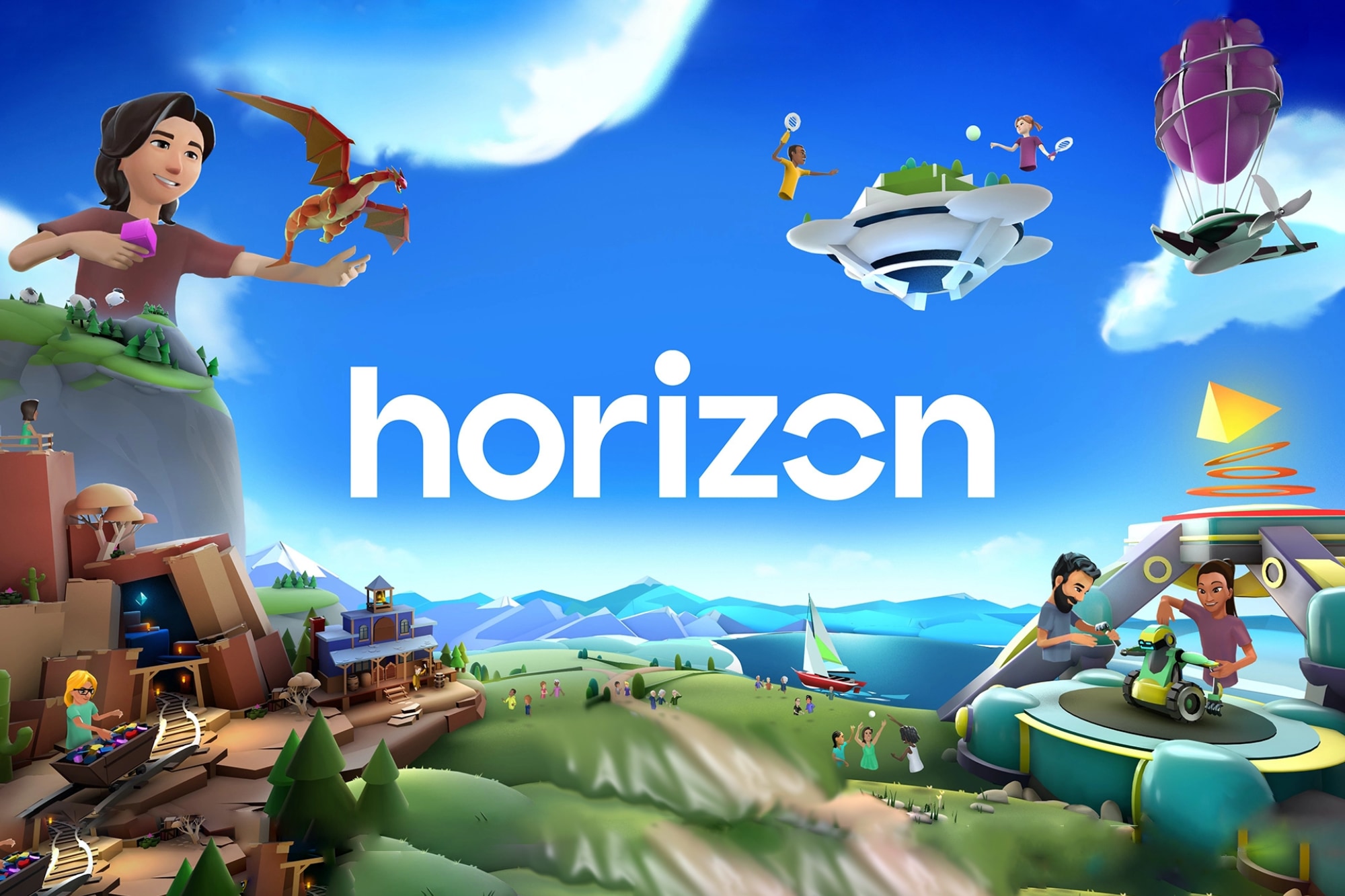 Meta to officially allow 18+ content in Horizon Worlds | Digital Trends
https://digitaltrends.com/computing/meta-to-officially-allow-mature-content-in-horizon-worlds
Meta has sent out an email indicating that mature content will be allowed in its VR environment app, Horizon Worlds.
1658702143 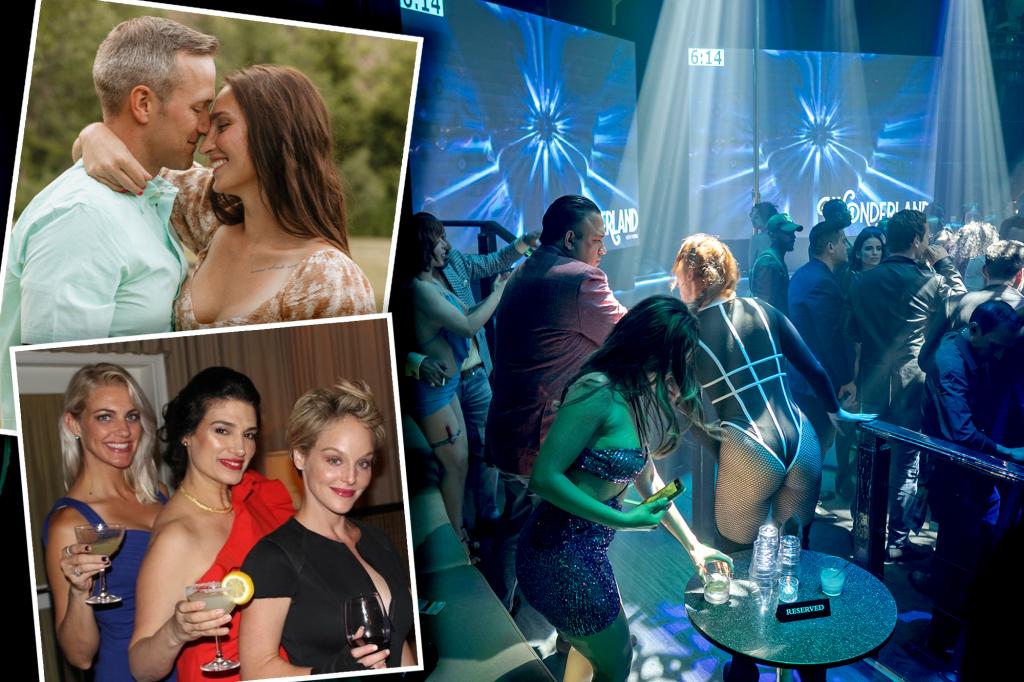 Parents Go Wild With Nonstop Sex And Parties With Kids At Camp
https://nypost.com/2022/07/19/parents-go-wild-with-nonstop-sex-and-parties-with-kids-at-camp
After years of child care limited by the pandemic, camp is in session and so parents are indulging in sex, drugs and big nights out while their offspring braid lanyards and canoe.
1653039105

This is something extremely important that needs to be talked about!
https://knock-la.com/noho-stripper-strike-star-gardens-union/

#GoBonobos for My State of the Sexual Union address 2022 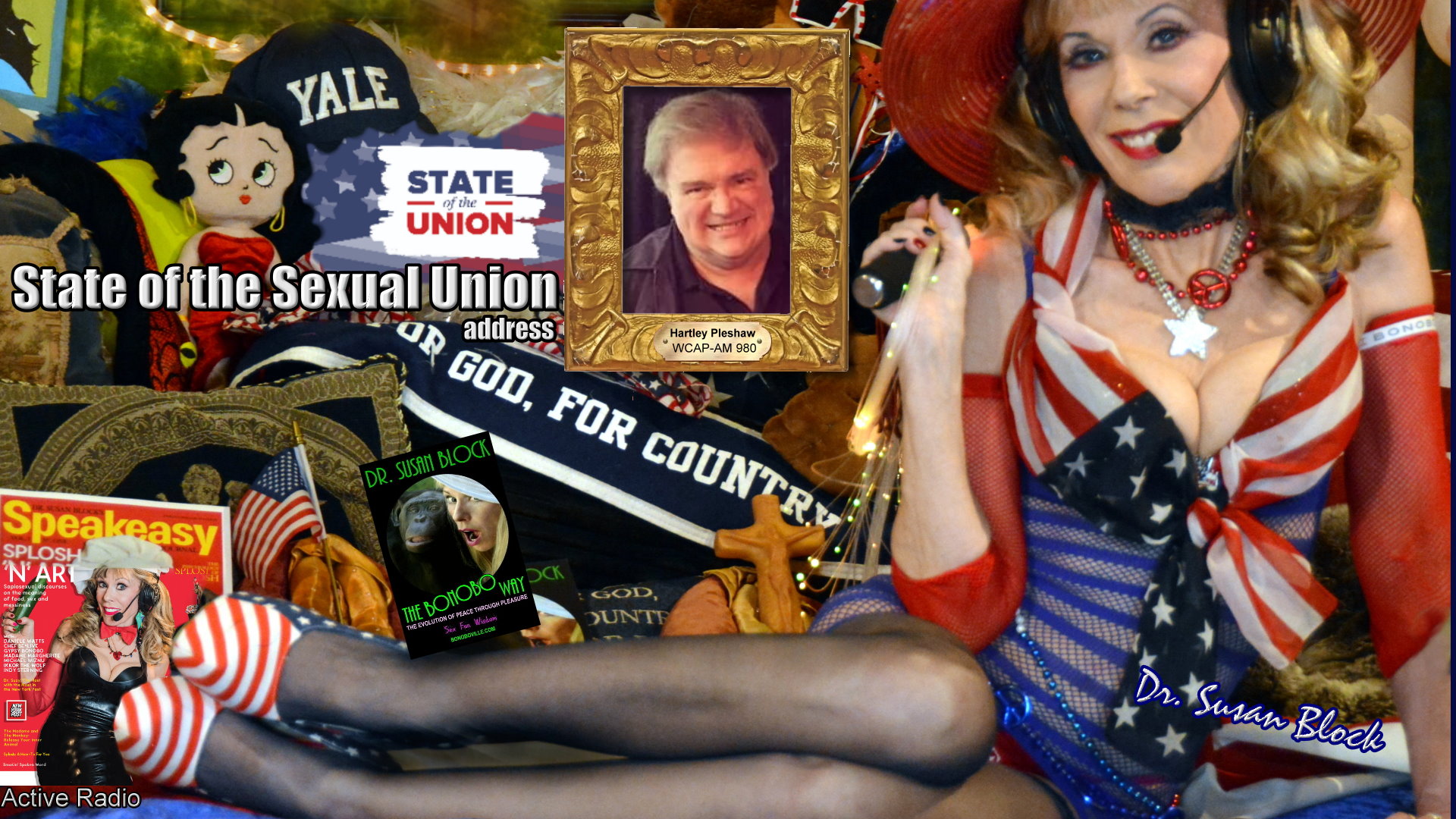 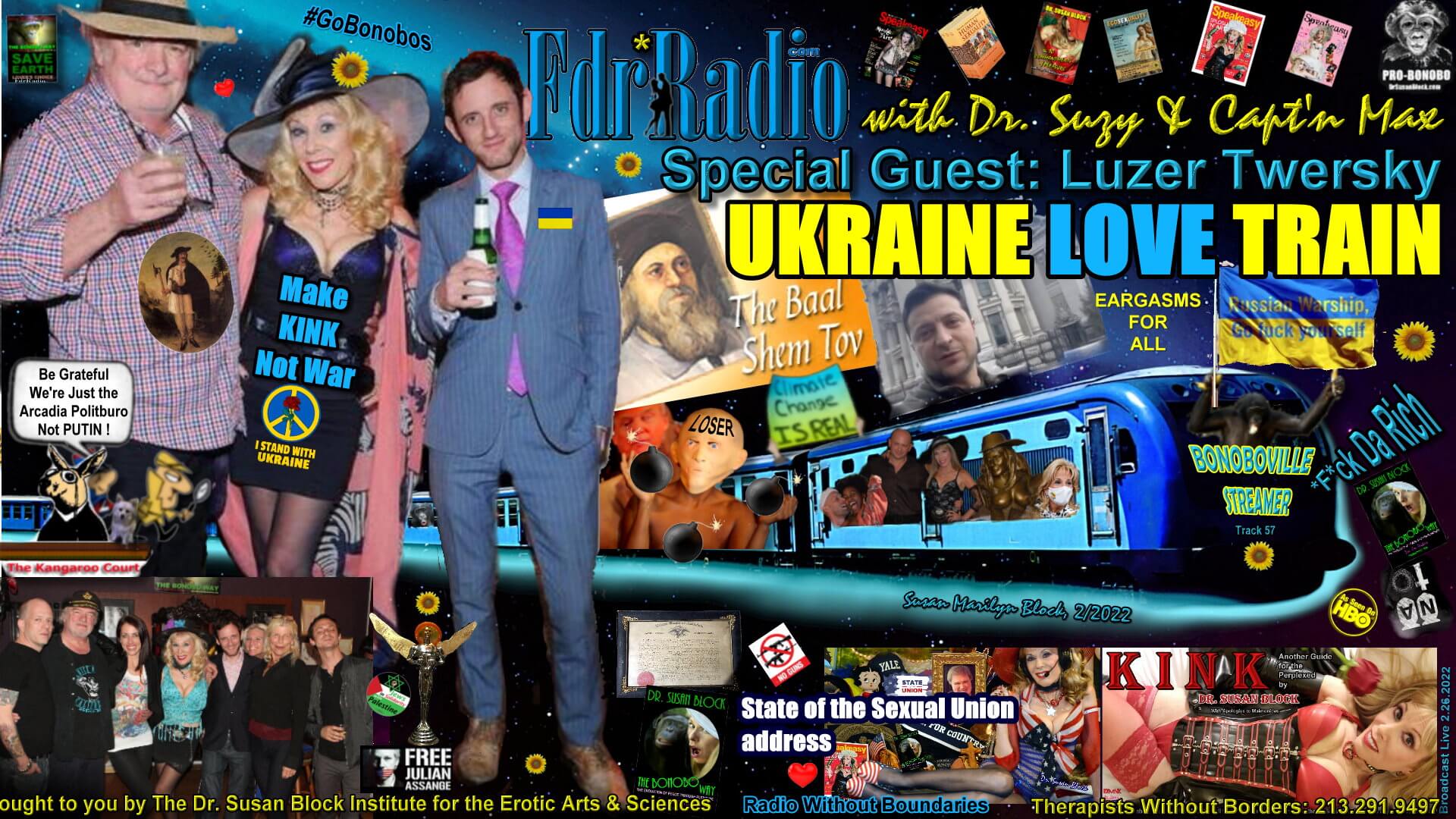 “MAKE KINK NOT WAR” is our anthem as the FDR Love Train roars thru Zelensky/Zelig Blues; Tucker’s Toxic Love 4 AOC; in2 the Tunnel of LoVE #GoBonobos 4 #KiNK #NoWar & the #MakeLoveNotWar #MakeKinkNotWar 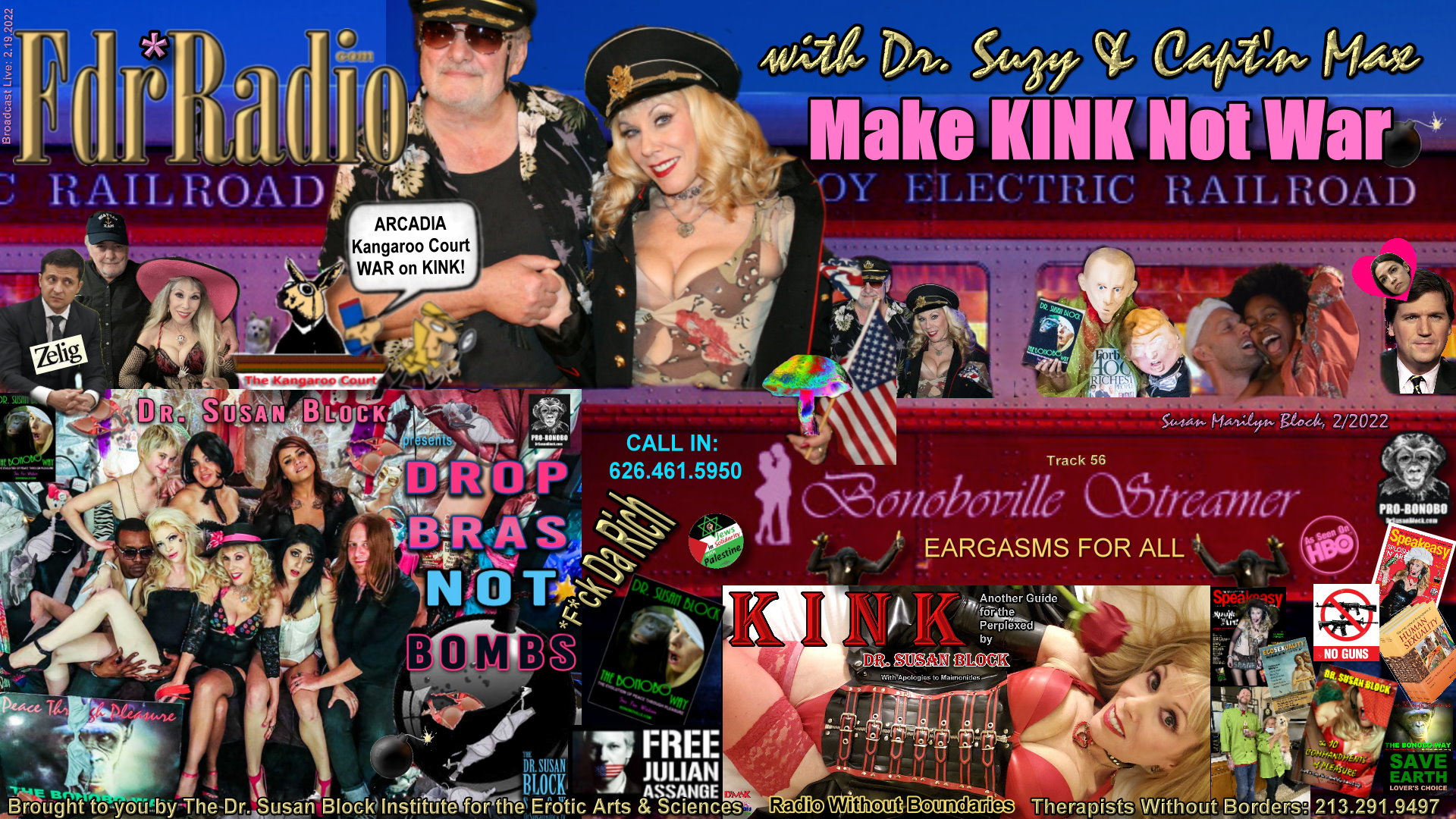 Hope Your Valentines Day, Lupercalia, World Bonobo Day or whatever you celebrate was sweet, My Comrades! Here’s a lil Valentine Gift 4 You: “Lupercalian Bonobo Valentine” on FDR (#FuckDaRich) with My V=Day Senior #SexMachine: Capt’n Max. Plus I tell the story of the ancient pagan origins of Valentine’s Day!