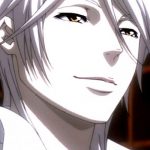 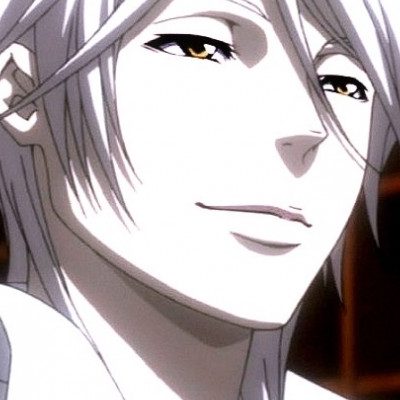 I’m looking for a woman who is willing to submit to my whims. A slave willing to do what I say, when I say it. That said I seek only pleasure, so if you NEED pain I'm probably not your guy. desires align with mine. I love up-skirt, women in bondage, verbally degrading women, voyeurism & exhibitionism. I want to tie women up and fuck them. I want to curse at them and use epithets. I like hair pulling, ass spanking and rough fucking. I like the ideal of being powerful, and my partner powerless. I wanna do it in public places and at inappropriate times. I wanna explore each others orifices. I wanna roleplay, I wanna see her in various uniforms and costumes and fuck her. And of course I want her to swallow my loads. But I have no wish for these things to be done to me, nor do I wish to be sadistic. I am also very much the voyeur.Continue ->