“Part of the way the U.S. Empire’s elections are rigged is the corporate media’s censorship of third-party candidates, despite their nationwide campaign efforts.” 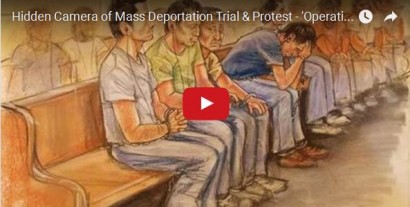 An insightful documentary by @AbbyMartin | #OperationStreamline
“EXCLUSIVE: The Empire Files obtained footage of rarely-seen mass deportation trials, which send hundreds of refugees to private prisons in less than an hour. ”

The Empire Files with Abby Martin 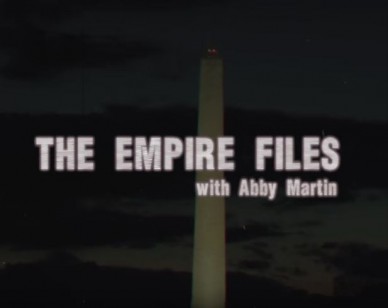 “On May 13, 1985, one of the most shameful, horrific attacks by U.S. police ever took place in West Philadelphia. 11 people—including five children—were killed in a deliberate massacre. A racist and political attack on a radical community group known as the MOVE Organization, city and police officials were revealed to have intentionally set their home ablaze, let the fire rage, and violently kept escaping men, women and children” ~ The Empire Files with Abby Martin 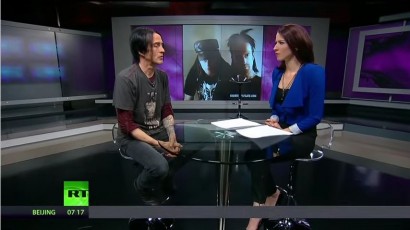 “Abby Martin features an exclusive interview with Nivek Ogre, lead singer of the industrial music group Skinny Puppy, discussing the band’s reaction to their music being used to torture Guantanamo detainees, as well as their motivation to be politically confrontational, their passion for animal rights, and the need to speak out in time of universal deceit.