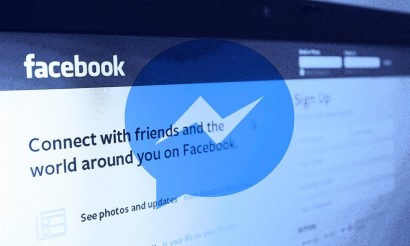 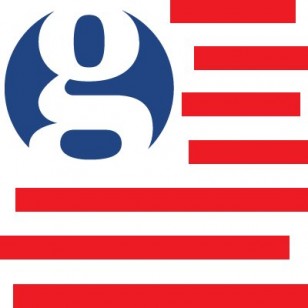 Facebook’s secret rules and guidelines for deciding what its 2 billion users can post on the site are revealed for the first time in a Guardian investigation that will fuel the global debate about the role and ethics of the social media giant.

The Guardian has seen more than 100 internal training manuals, spreadsheets and flowcharts that give unprecedented insight into the blueprints Facebook has used to moderate issues such as violence, hate speech, terrorism, pornography, racism and self-harm.

Snowden: Stop Relying On Facebook For Your News | Eric Brantner via Scribblrs

“In the wake of one of the most tumultuous election cycles in recent memory, many people are criticizing social media outlets – namely Facebook – for not doing enough to weed out obviously fake news articles that could have potentially impacted people’s votes. This is a claim that Facebook founder Mark Zuckerberg has been quick to dismiss, but many remain skeptical….” read more.